Appart’City is the nº1 for the booking of aparthotels in France. The site offers different types of stays, long or short, standard or comfort. Appart’City has requested the services of Milega for the translation of its site into English, Spanish and German. 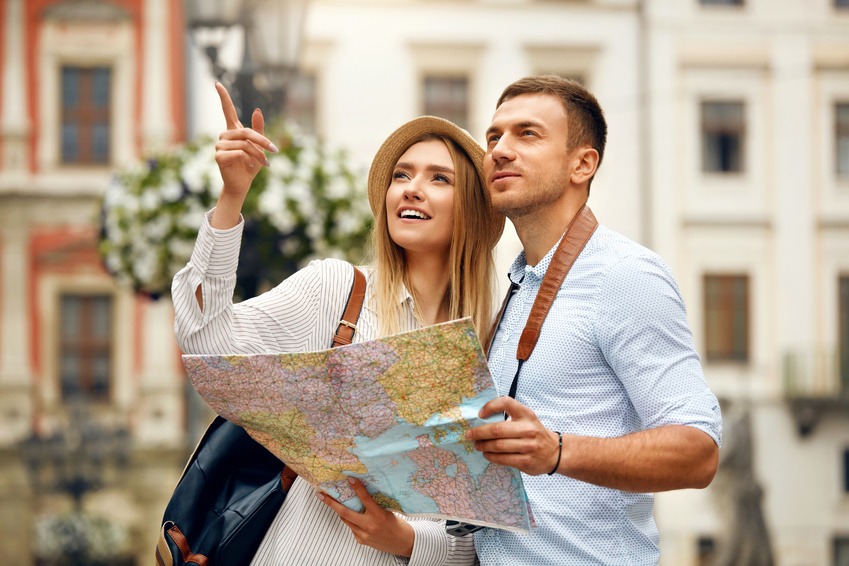 First of all, Milega has taken on the translation of the pages Cities and Regions as well as the descriptions of residences of the Appart’City website in English.

The client was largely satisfied with the services offered by our team, and the collaboration continued with the translation of the descriptions of the aparthotels, as well as their CMS into Spanish at the end of 2017.

Currently, the Milega team is working on the translation of the whole site (more than 200,000 words) into German. A task which demands four months of work in total. For each language, a team of two translators has been put in place.

The website Appart’City publicises not only numerous aparthotels, but also towns all over France.

The role of the translators has been to retain the attractive side of the descriptions. The goal being to convince the reader to book this or that aparthotel in this or that city.

With the cities offered being those of France, the English-speaking, Spanish-speaking and German-speaking translators found themselves facing a real challenge: that of the choice between localization and foreignization.

The descriptions contain numerous references to specific places or products of France (for example, the calissons of Aix-en-Provence).

In this case, the translators have often had to keep the term in French and to provide an explanation for it in their language to allow the target reader to keep the thread.

The collaboration with Appart’City has been lasting for more than a year already, and this French e-commence giant continues to entrust Milega with the translation of its content and its CMS.

In the future, Milega will continue to regularly translate the website updates of Appart’City. The site could even be translated into other languages in due course.

“Milega’s teams understand our specific issues and have adapted to them very quickly. Our collaboration is seamless and the translations always meet our needs and expectations.”
Eric Sabine, Appart’City